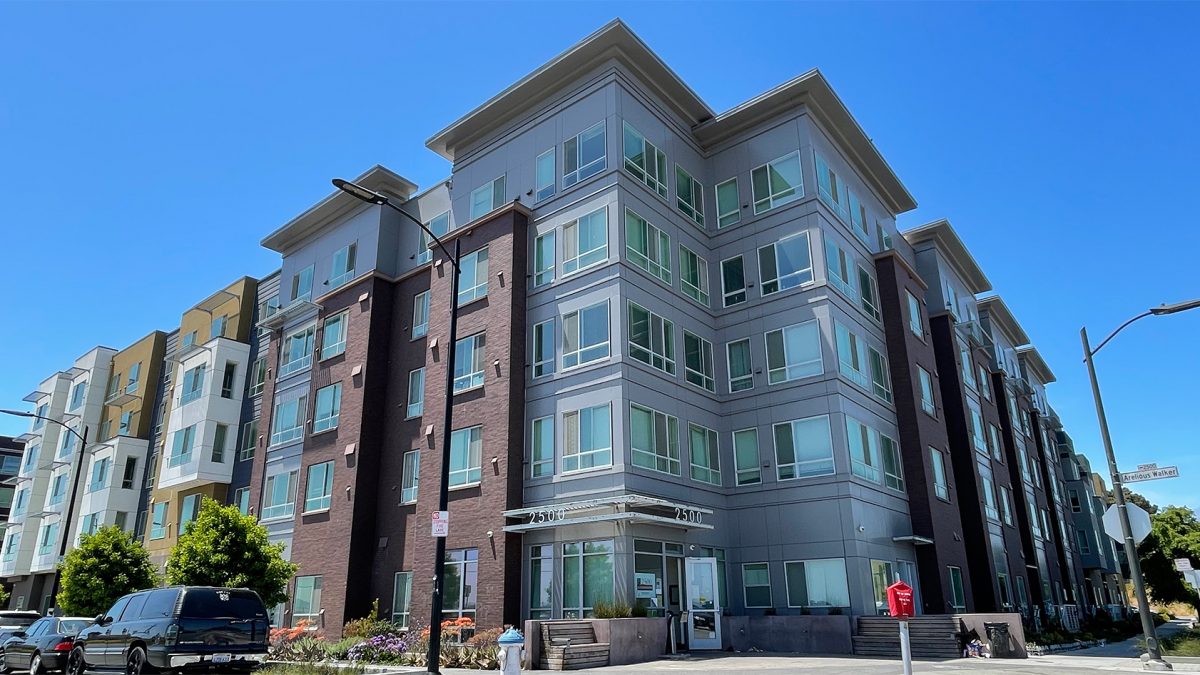 See the full list of housing investments in the Build Back Better Act here.

Join the National Day of Action December 17th - Urge Your Senators to Pass the #BuildBackBetter Act!

The House of Representatives voted on November 19 to approve the Build Back Better Act, a historic economic recovery package that includes significant investments in the HoUSed campaign’s top priorities:

Before the bill can be enacted into law, it now must be approved by Senate, where the legislation must garner the support of every single Democratic senator. Congressional leaders are using the “budget reconciliation” process that allows Congress to enact legislation with a simple majority in the Senate, rather than the typical 60 votes.

Congressional leaders aim to pass the bill into law before Congress adjourns at the end of the year. Centrist Senators Joe Manchin (D-WV) and Krysten Sinema (D-AZ), however, have not yet publicly agreed to vote for the legislation, and there remains strong disagreement over the size and scope of the package.

Because changes are expected before the bill goes to the Senate floor, the House will have to vote again to approve the updated legislation before it can go to the president’s desk for his signature. To pass the House again, nearly all Democratic representatives will need to vote for the legislation.

Thank you for your advocacy! 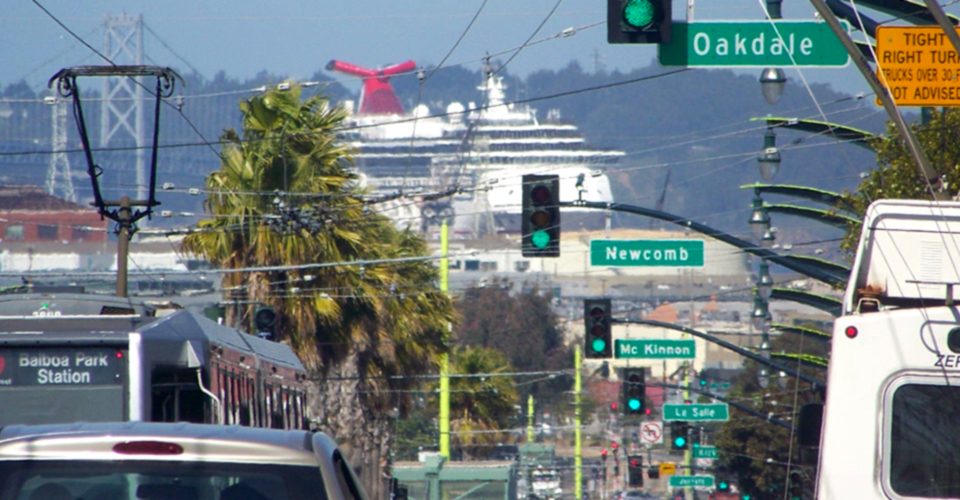