Congratulations to the First Minding My Black-Owned Business Cohort!

A Happy Father’s Day and Juneteenth Celebration at Bayview Commons 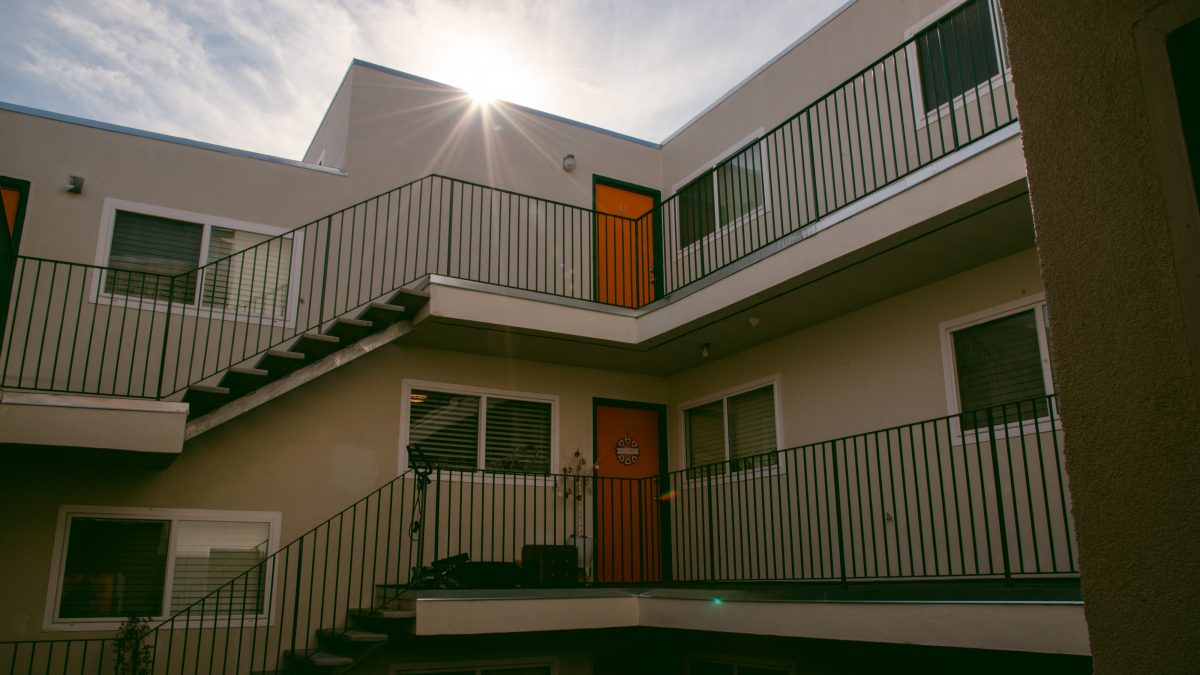 A lot is going on in the world of affordable housing policy! Here is a summary of some of what we are currently tracking and working on here at SFHDC.

Multiplexes:
Supervisor Mandelman’s multiplex legislation, which would allow up to 4 units to be built on all residential lots in the city, and 6 units on large corner lots, continues to chug along through the city’s process. The ordinance was expected to pass earlier this month, but a key error in the bill’s rent control protections was discovered at the last minute. The ordinance will have its next hearing at the Board of Supervisors meeting on July 12th at 1:30 pm.

On Monday 6/13, the Land Use and Transportation Committee heard an update on the Housing Innovation Program (HIP) proposed by Supervisor Melgar. The program would provide loans and technical assistance to low and moderate income homeowners who want to add Accessory Dwelling Units (ADUs) to their properties or convert them to a duplex, triplex, or quadplex.

SFHDC is very interested in the potential of the program to include low income communities in the development opportunities presented by Supervisor Mandelman’s multiplex legislation, and we are looking forward to diving into the details of the program. The program will have its next hearing at the Land Use and Transportation Committee meeting on Monday July 11th at 1:30pm.

Streamlining:
Two competing housing streamlining measures are headed to the November ballot in San Francisco. One, sponsored by SF YIMBY and the Housing Action Coalition as well as Mayor London Breed, was rejected by a committee of the Board of Supervisors in January and recently gathered enough signatures to appear on the ballot. Another measure, sponsored by Supervisor Connie Chan, is going through amendments at the Board of Supervisors. A future newsletter will have a side-by-side comparison of the two measures.

3 initiatives that SFHDC is supporting are currently active in the California Legislature:

1) SB 1323 (Archuleta), which would require that when a foreclosed home is sold, the lender would need to hire a realtor and sell the secured property for its appraised value on a multiple listing service, rather than a public auction. This change would allow the foreclosed homeowner to be paid out their full savings in home equity. This would likely keep billions of dollars of home equity in the hands of California’s most vulnerable consumers per year, combat the racial wealth gap by addressing racial disparities in housing returns, and stop the ongoing pillaging of accrued intergenerational wealth from communities of color.

2)  AB 2011 (Wicks), which would allow streamlined permitting of housing on commercial land, as long the housing includes at least 15% affordable housing (or higher if local inclusionary laws say so, such as San Francisco’s 21.5% requirement) and pays prevailing wages to construction workers working on the development. This bill aims to break the years-long legislative stalemate between labor representatives and affordable housing developers with a compromise bill that provides labor protections along with streamlining of housing construction.

3) Community Anti-Displacement and Preservation Program (CAPP): SFHDC is also supporting Assemblymember Richard Bloom and Enterprise‘s budget ask for the creation of the Community Anti-Displacement and Preservation Program (CAPP), which would provide funding to preserve existing housing as affordable and fight displacement, similar to the work SFHDC is already doing with San Francisco’s Small Sites Program. After a great deal of advocacy, the legislature has included $200M in funding for the program in their budget, though Gov. Gavin Newsom has not yet included the program in his budget.

If you have a moment, please consider calling your California representatives and urging them to support SB 1323, AB 2011, and CAPP!

In Washington, negotiations between Senate Majority Leader Chuck Schumer and West Virginia Senator Joe Manchin continue over the latest version of Democrats’ Build Back Better bill. SFHDC joined the National Low Income Housing Coalition (NLIHC) in advocating for targeted investments in affordable housing in the bill, in recognition of the huge burden that high rents place on low income families. If you are interested in joining us, you can do so using NLIHC’s email tool.

We have also been advocating for a technical fix  – lowering the 50% private activity bond test to a 25% bond test –  that would improve the ability of affordable housing developers across the country to fully fund their projects and avoid financing gaps. This change was included in the previous version of Build Back Better, and wouldn’t cost taxpayers any more money, so we are hopeful that it can be included. More detailed information about the issue can be found here.

If you have a couple free minutes, please call your representatives to ask for affordable housing funding and lowering the private activity bond test from 50% to 25%! 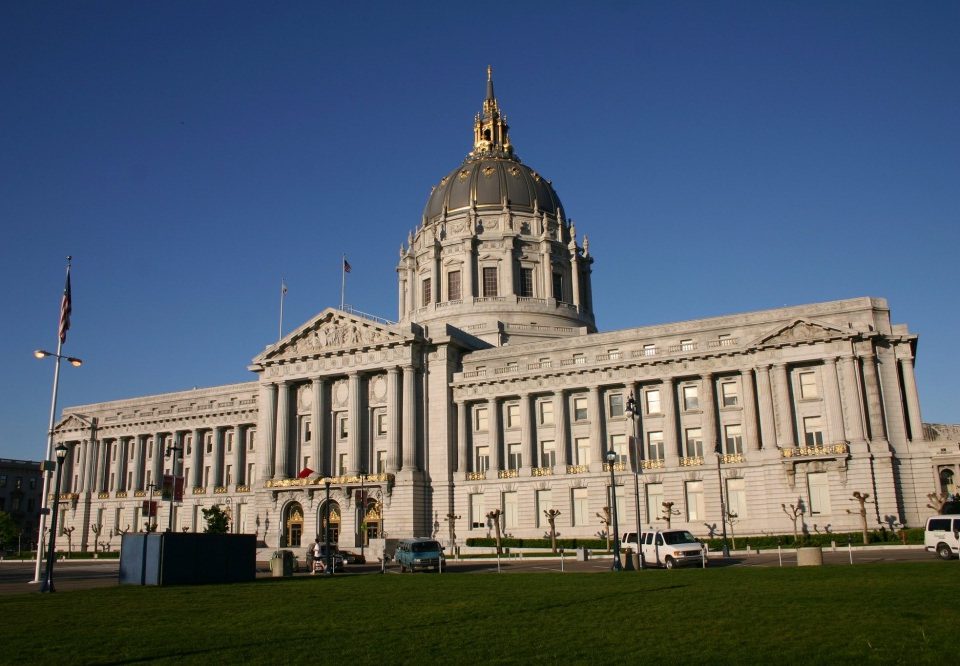