“A Digital Inclusion Blueprint For Public Housing” with SFHDC and Monkeybrains 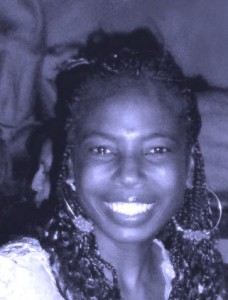 “Gloria gets me so motivated!” – Donna Fontenot*

Gloria, a teaching artist, moved to Bayview Commons with her husband Kenith in November 2011 after he had been diagnosed with kidney disease. They had left their home in Las Vegas because he could only get his kidney replaced in San Francisco. After waiting four years, in October of 2015, Kenith finally got a new kidney and his health is now slowly improving. Despite being in a completely new city, not only was Gloria was able to take care of her husband but she also advocated for other residents to make Bayview Commons a better home for everyone.
In the last four years while living at Bayview Commons, Gloria earned a Bachelor’s degree from Mills College, she continued to perform, created her own skincare product, taught as a substitute teacher, and got into a prestigious Master of Fine Arts program at Goddard College. Her goal is to start her own production company, making creative and educational television shows for children. 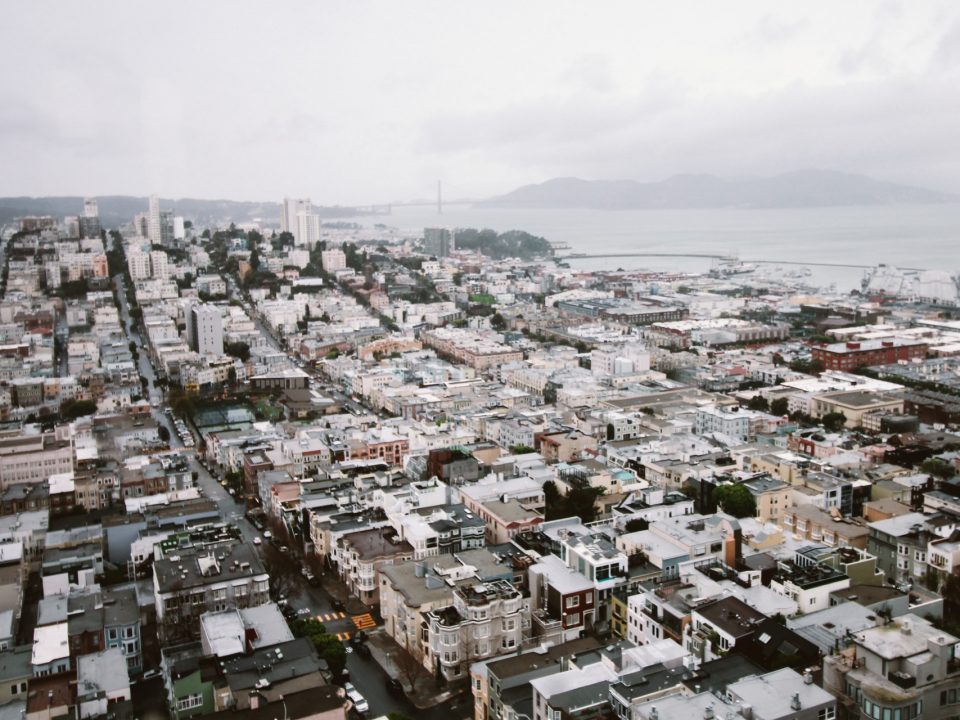 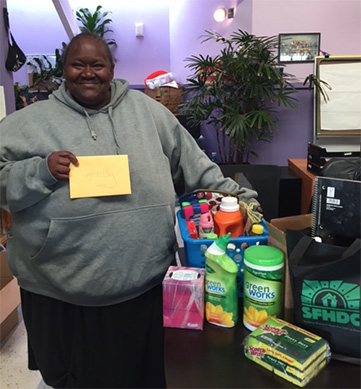