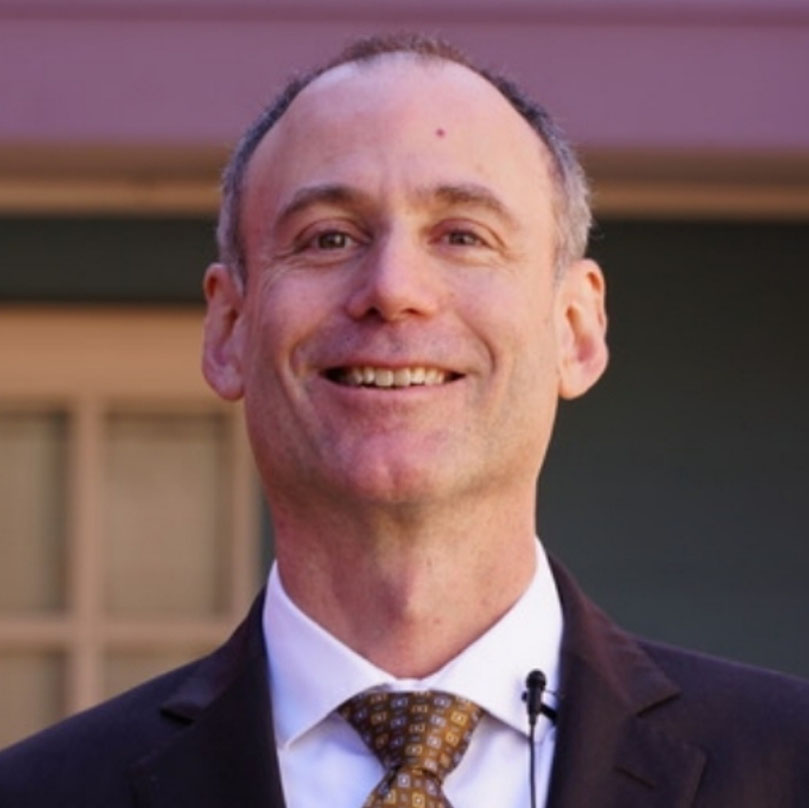 David has over 20 years of affordable housing and community development experience in San Francisco and his native city of New York. Prior to joining SFHDC in June 2013, David served as a principal for his national consultancy practice, where he provided technical assistance to nonprofit, for profit and public sector clients in the areas of homebuyer assistance programs, inclusionary housing, and project planning and development. Previously, while at the San Francisco Redevelopment Agency, David managed the production of more than 1,000 affordable units, negotiated the affordable housing program for the Hunters Point Shipyard, launched six loan and asset building programs totaling $12 million, and oversaw the sale of more than 400 affordable homes to low- and moderate-income families. He has been a featured speaker or panelist in numerous local and national symposiums and conferences, and was featured in the Neighborworks/NCB Capital Impact film “A New Way Home: Taking Shared Equity to Scale.” David earned a BA from Columbia College, with a major in architecture and minor in film. He graduated from the NeighborWorks/Harvard Kennedy School “Achieving Excellence Program,” an executive leadership program serving approximately 50 select leaders from around the country in each cycle.